A will is designed to record a person’s last wishes with respect to the liquidation of his or her estate. Quebec legislation recognizes three types of wills, each with its own requirements, but the notarized will en minute is in a class of its own because of the benefits it provides compared to other types of wills. The notarized will, because it is an authentic legal deed, is extremely difficult to contest. The testator receives all the necessary legal advice in drafting the will, which will be registered with the Chambre des notaires du Québec and kept in a vault. A notarized will can never be lost, destroyed or forgotten. The key advantage of a notarized will remains the efficiency of its application. It is the only type of will that does not require the additional expenses and delays associated with the verification by a court of law. This greatly simplifies the estate liquidation process. The experts at Lexium can advise you in all aspects of estate planning. 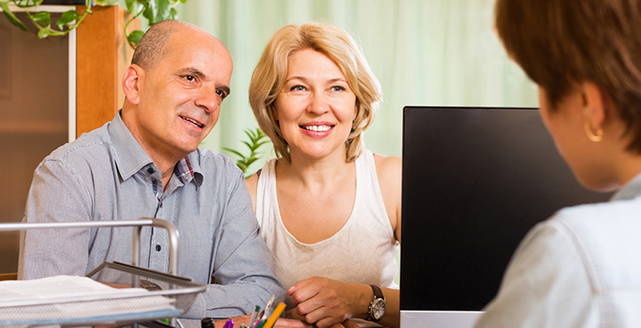 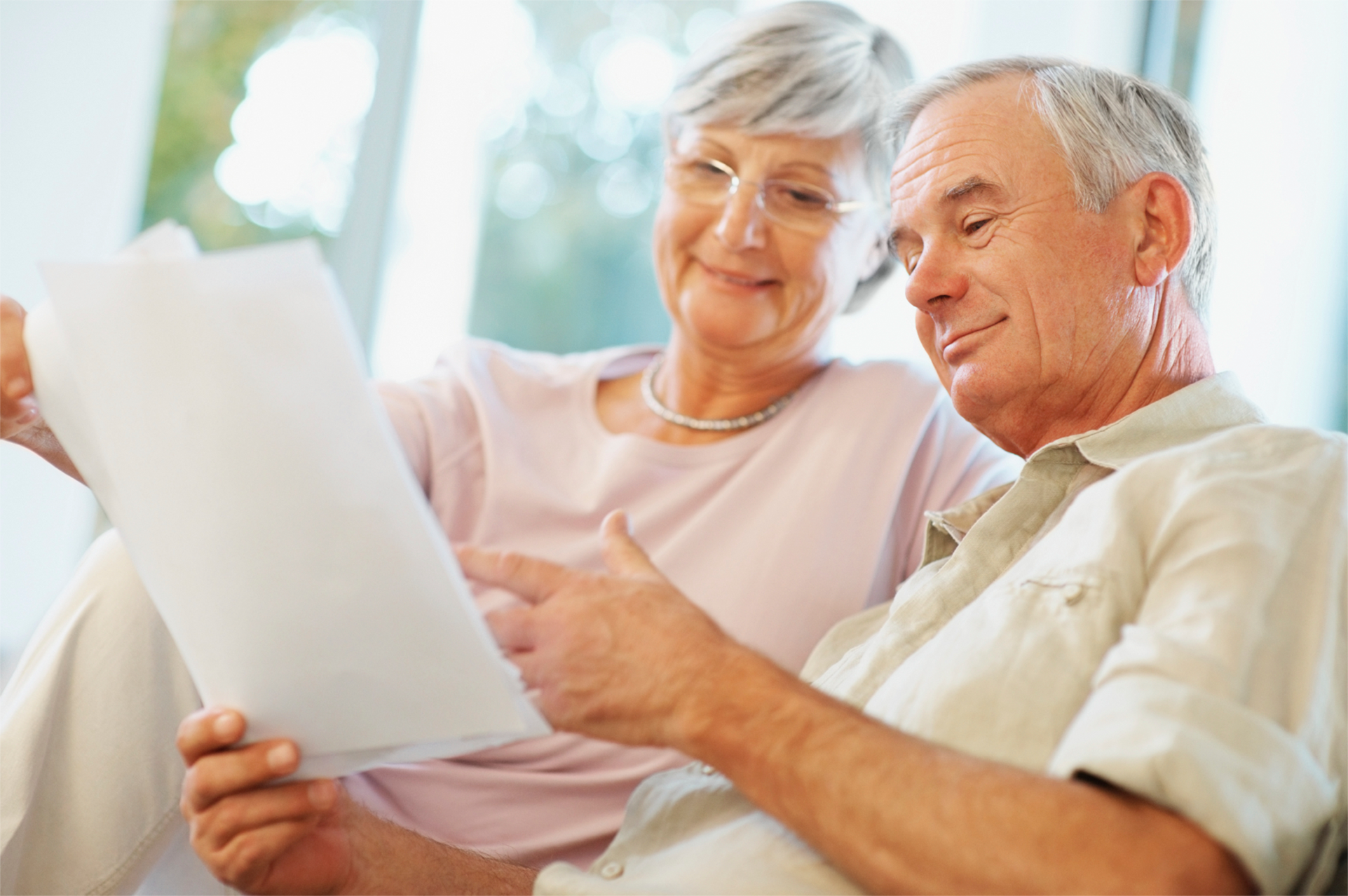 A protection mandate or power of attorney, formerly known as a mandate in anticipation of incapacity, allows you to name a mandatary who will protect your estate and your person should you be incapacitated following an accident or illness. It leaves a record of your choice of mandatary and the powers you wish to delegate. Just like a will, the notarized protection mandate is an authentic legal deed that is extremely difficult to contest and can never be lost, which is very useful if the mandator is incapacitated. Like the will, the protection mandate is kept in a vault and registered with the Chambre des notaires du Québec so it can be found by any interested parties. The solicitors at Lexium will ensure that you sleep soundly knowing that you will be protected no matter what the future holds.

Adults who are capable of giving consent to care can now specify in advance the medical care that they will agree or refuse to receive in certain predetermined situations. These advance medical directives are contained in a written document that demonstrates their wishes should these situations arise. 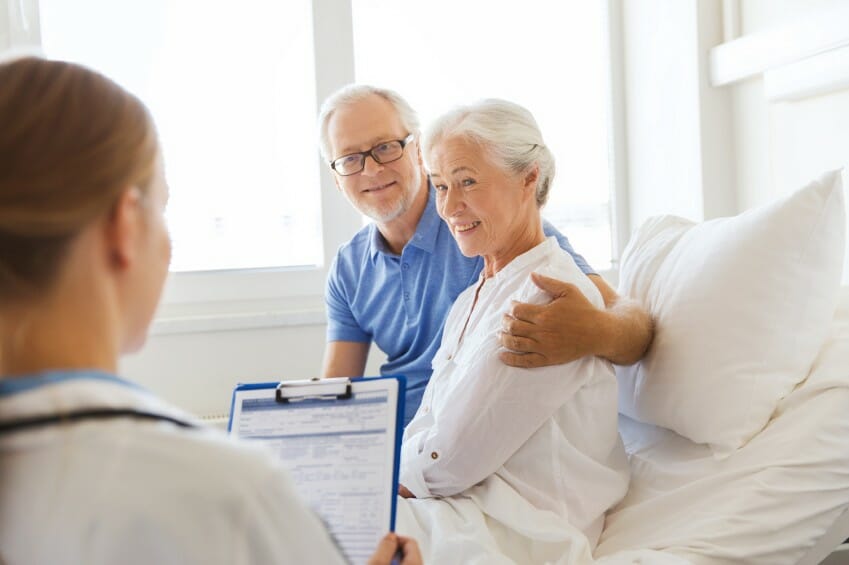 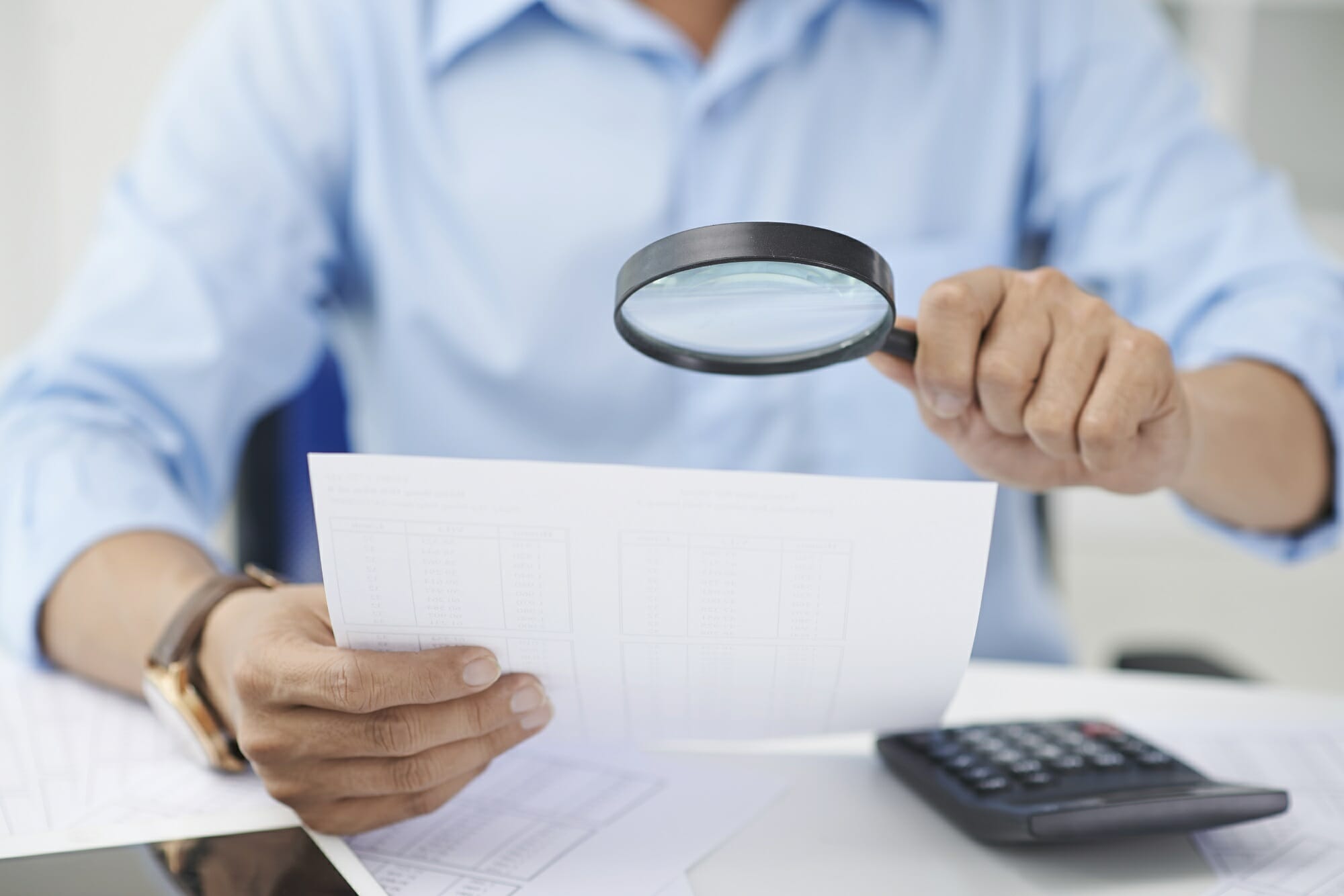 A person’s incapacity, which gives its full effect to a protection mandate, is not something that is declared lightly. To protect and respect vulnerable individuals, many professionals have to produce opinions attesting to said incapacity before the person named in the mandate can exercise the powers granted. The probating process, which involves a social worker, a doctor and a legal professional, can be conducted before a court of law, but it is generally quicker and less expensive to entrust it to an accredited solicitor who can replace the tribunal for most of the process. Lexium offers this service through experienced solicitors who will complete the proceedings with empathy and respect for the concerned individual. 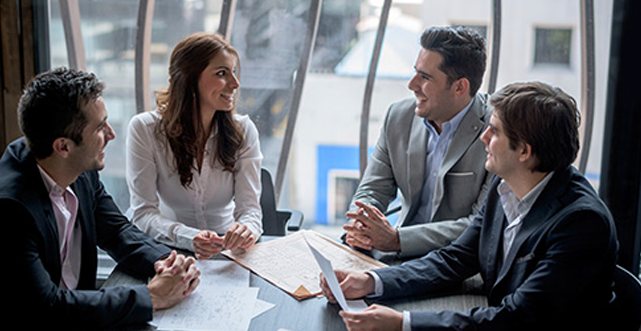 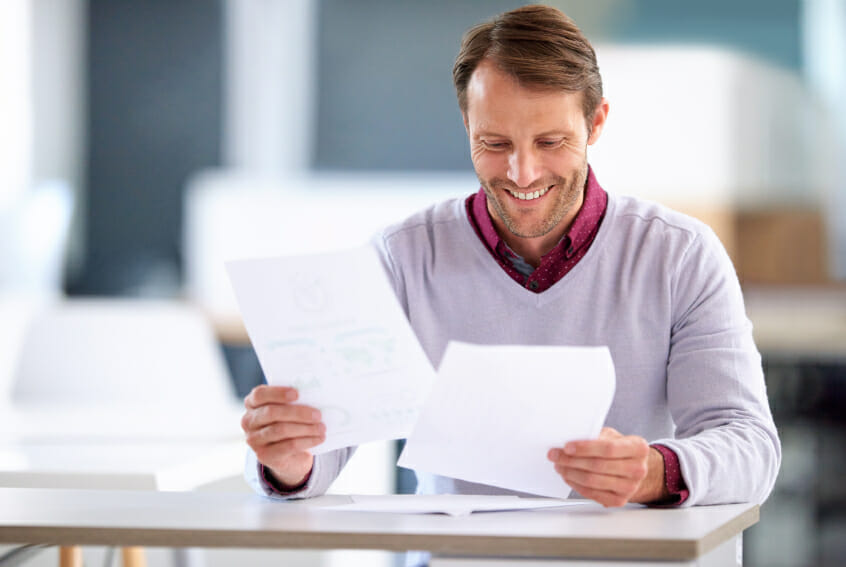 The power of attorney is useful in many other ways, such as the delegation of authority between spouses when one of them is seldom available or the appointment of a legal representative for a person who is called upon to leave the country for a long period of time. Power of attorney should only be granted when appropriate, taking into consideration all possible consequences. Our solicitors can advise you with respect to the usefulness of this instrument according to your specific circumstances.