Chat with us, powered by LiveChat

Mtre Jean Paquin started practicing law in 2011. His strong ability to bring people together has made him a central figure in the founding of Lexium. Very active in real estate law, he closely manages the merging process of the two amalgamated legal offices from which Lexium was created.

Mtre Paquin distinguishes himself as an excellent communicator and planner. His clientele and his colleagues appreciate his empathy, his leadership and his calm and cool logic. 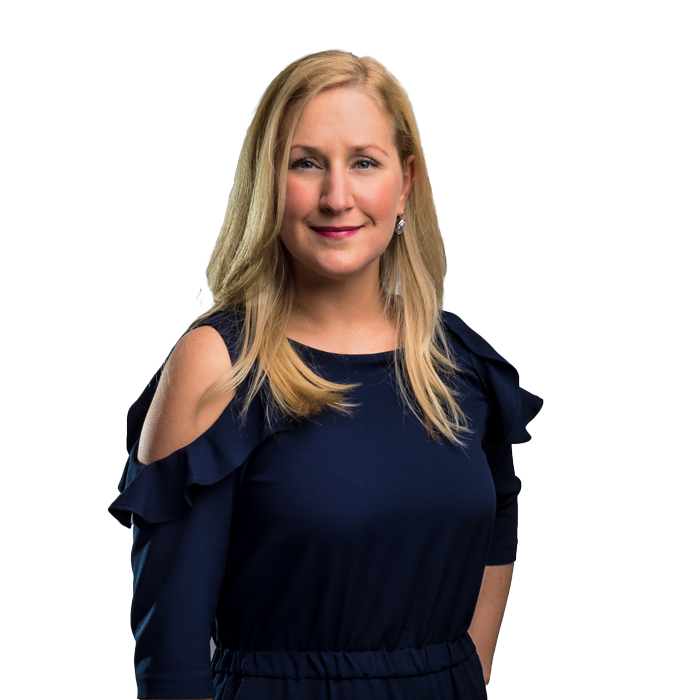 Mtre Geneviève Laflamme started practicing law in 2009. She is responsible for the real estate law department at Lexium.

Ambitious and accommodating, Mtre Laflamme personifies the constant search of consensus and compromise that is the heart and soul of notarial law.

She was once a lecturer at the University of Ottawa’s Master of Laws program. She particularly enjoys advising her clients in the most important moments of their lives.

Mtre Alexandre Mercier started practicing law in 2013. He is responsible for the corporate law department at Lexium. While corporate law makes up most of his practice, he has a rich experience of real estate law, notably in the area of co-ownership.

His clients appreciate his availability and his efficiency. His writing and translation skills make him an excellent advisor for drafting and interpreting legal documents. 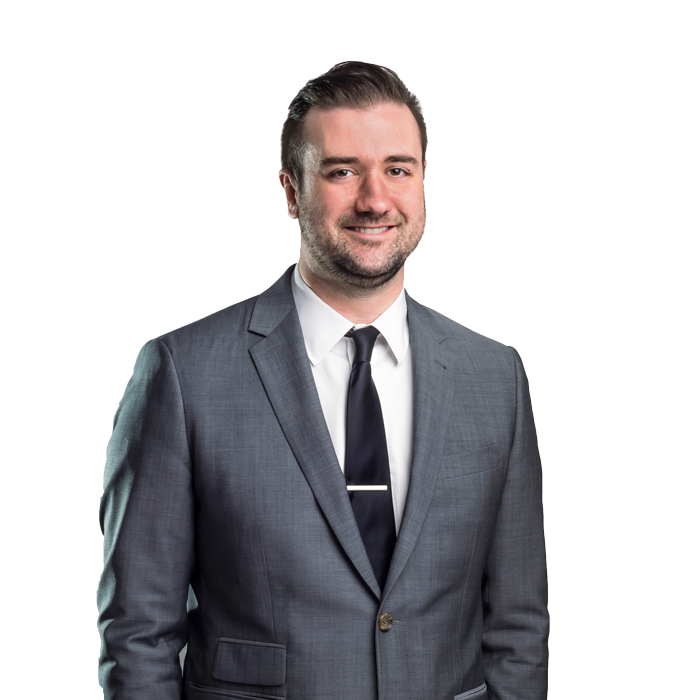 Appreciated for his pragmatism and elegance, Mtre St-Jacques was a general practitioner. He is a renowned specialist of the Register of Personal and Movable Real Rights.

Currently retired, Mtre St-Jacques continues to consult for the firm on his areas of expertise.

Currently retired, Mtre Séguin continues to consult for the firm on his areas of expertise.

Mtre Rodrigue Guindon started practicing law in 1976. He is the founder of Guindon & Associés Notaires, which became « Aubin Laflamme Paquin Notaires » in 2013.

Detail-oriented and a fine negotiator, Mtre Guindon was successful in developing a faithful clientele that he served in all areas of modern notarial law.

Currently enjoying a very active and well-deserved retirement, Mtre Guindon is regularly consulted with by the solicitors who followed in his footsteps

One of the founding partners of Berthel Séguin St-Jacques Notaires, Diane Berthel started practicing law in 1976.

Mtre Berthel devoted her practice largely to her specialities, estate and family law.

Currently retired, Mtre Berthel continues to consult for the firm on her areas of expertise.